About the One-Day School 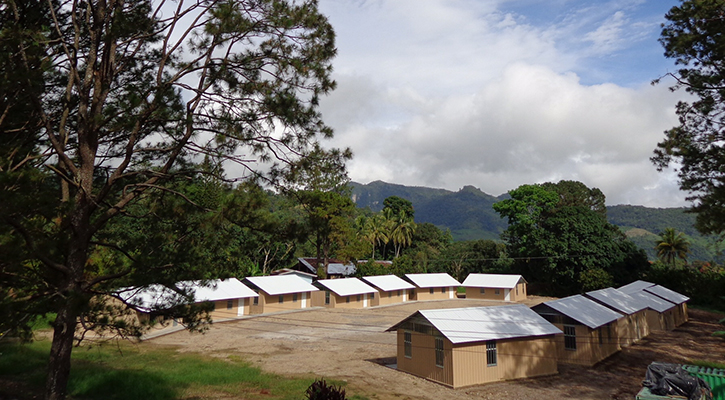 Different from the One-Day Churches, the One-Day School kits are turnkey classrooms. They have the same galvanized steel frame and roof, but the schools also have walls, windows, and ventilation. The schools can also include 40 desks, a chalkboard, and decorations.

The classrooms can also be used a restroom or office. Typically, the kits are used to create a campus of One-Day School classrooms. We have constructed campuses of anywhere from two more than 30 buildings.

Since 2010, Maranatha has erected more than 600 One-Day School kits.

Share
InfographicGet an illustrated fact sheet on the One-Day program!Check out the story and journey of the One-Day Church and School in picture-form through a cool infographic. Filled with fun facts about the program and structures, along with a timeline, this gives an overview of the program in one glance!Download: One-Day Structure Infographic
BrochuresDownload our One-Day School bookletFilled with photos and information, the One-Day School brochure will give you all the information you need to help provide schools around the world. You can download it here or request it to be mailed to your home.Download: One-Day School Brochure
Related Videos

Discover some of the challenges faced by students in Angola. 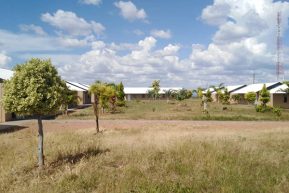 In 2014, Maranatha Volunteers International constructed a new school campus for the… Continue Reading 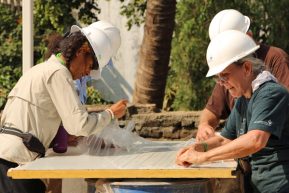