In 2020, Maranatha began working in Côte d’Ivoire (formerly Ivory Coast) to provide churches and schools in the country. The commitment is in response to a request from the Seventh-day Adventist Church in West Central Africa.

Over a decade ago, Maranatha was in discussions to increase projects in West Central African countries when the ebola epidemic occurred. Today, there is no known threat of ebola, and Côte d’Ivoire is a peaceful country.

To start, Maranatha focused on projects in Abidjan, the country’s largest city and headquarters for the Adventist Church in West Central Africa. The first project was to build a secondary school in the city, along with a few churches. Since then, Maranatha has built a number of churches and water wells in the country.

In late 1906, a missionary named Arthur Carscallen arrived in eastern Africa to share the Adventist message with the people of Kenya. In the next two decades, Carscallen established several mission stations in the country.

More than a century since Carscallen’s pioneering work, the Adventist Church in Kenya is thriving with more than 1,000,000 members. Now, church leadership is requesting Maranatha’s help in providing churches, schools, and water wells for this growing population.

According to Adventist Church records, Zambia has approximately 1.1 million members. But according to a recent census, more than three million people identified themselves as Adventist!

The need for more churches and schools in Zambia is huge. There are many stories of people walking miles to church, many times in bare feet. Some of the areas needing churches are so remote that a One-Day Church structure is the only solution that could work. Maranatha worked in Zambia in 2013, completing hundreds of projects. In 2018, Maranatha returned to Zambia in response to a request for more churches.

In 2022, Maranatha continues to build churches, schools, and water wells across the country. 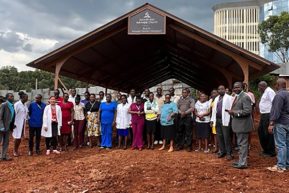 As we look back on 2022 in Kenya, Maranatha volunteers and our… Continue Reading 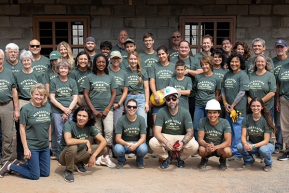 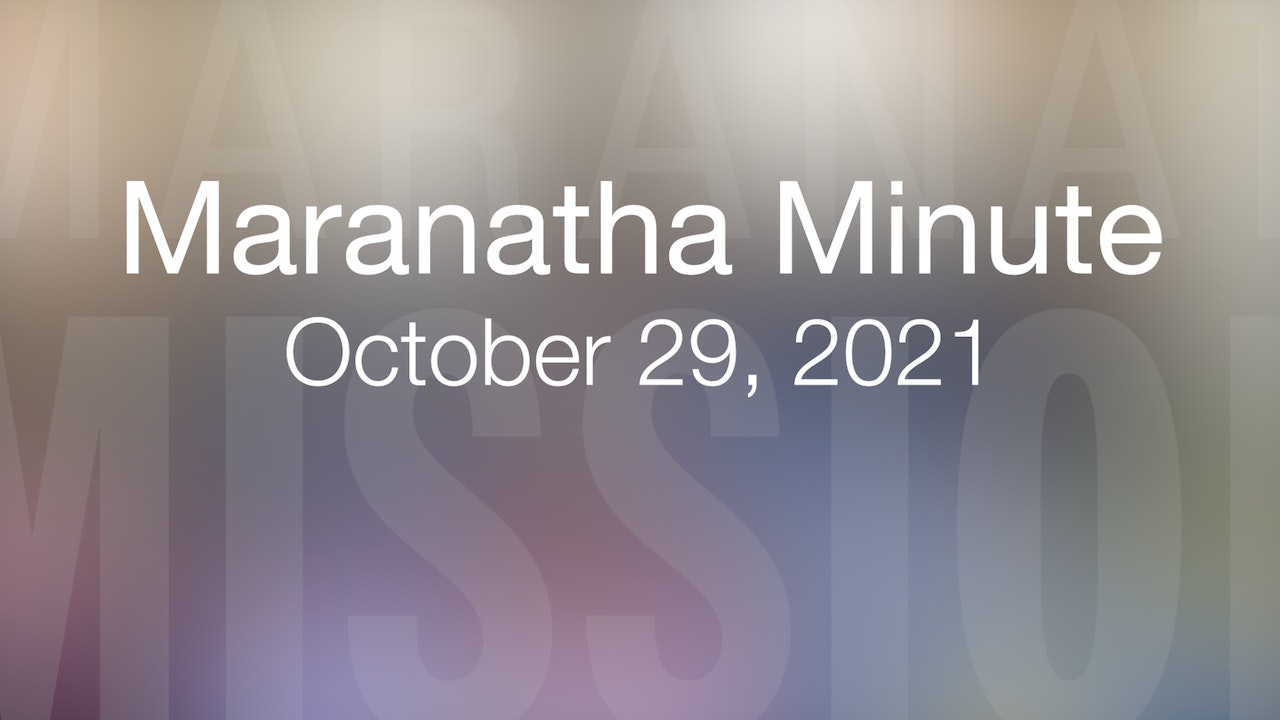 Giving and Receiving in Zambia 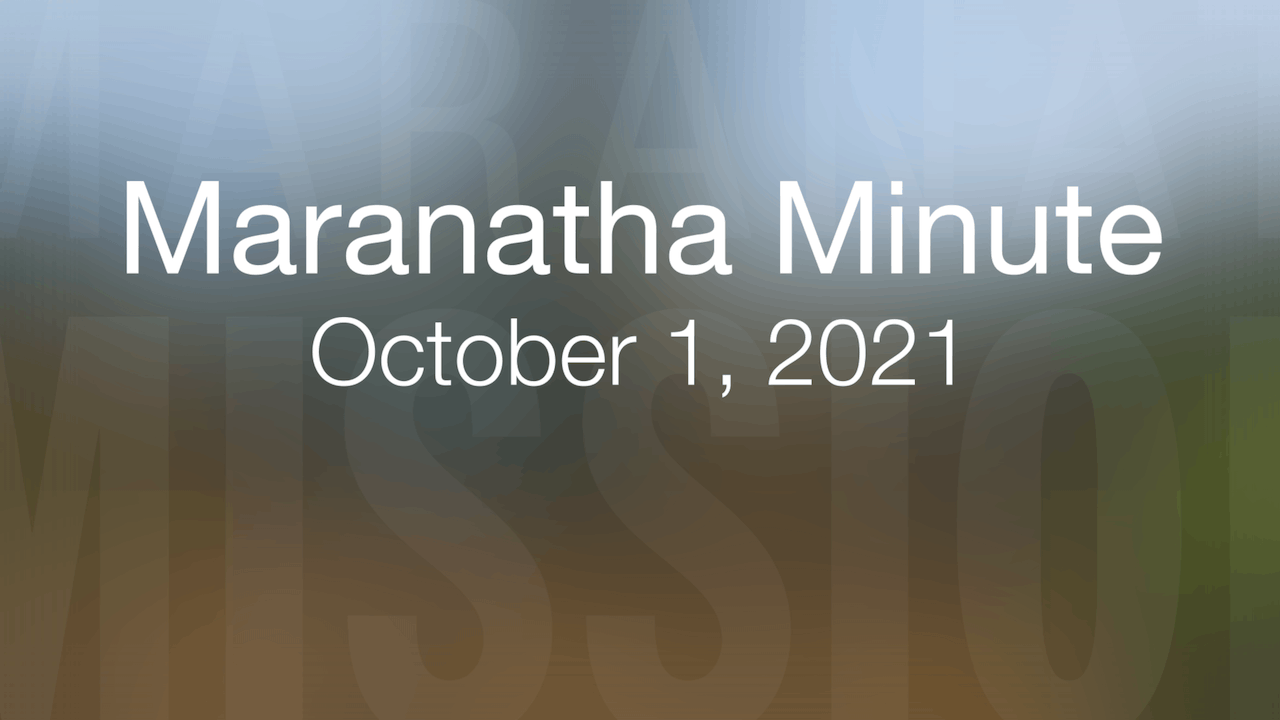 WHEN YOU GIVE, WE BUILD
Donate