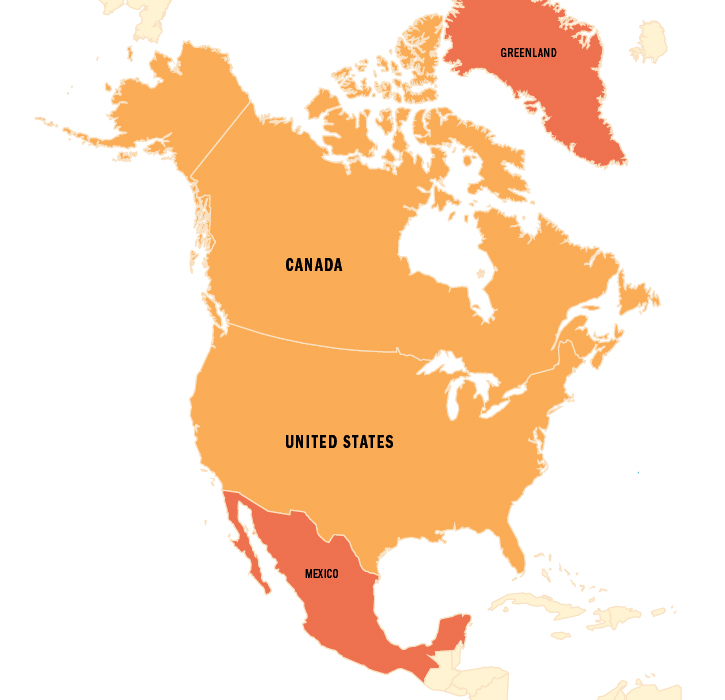 In 1973, Maranatha organized a large-scale project in Yellowknife, Canada, to build a church. Nearly two dozen small  planes flew into the Northwest Territories, and the event caught the attention of Adventist Church leadership. Maranatha was brought into the spotlight, and the concept gained traction in the public eye.

Maranatha’s work in Canada has continued over the years, including the construction or renovation of churches, schools, and  youth summer camps.

Each year Maranatha coordinates about a dozen projects in the United States. These are in response to requests for renovation or construction assistance from churches, schools, and other Seventh-day Adventist organizations. While Maranatha does not fundraise for these projects, we mobilize volunteers to provide labor.

Food and lodging is provided to volunteers on most North America projects. However, volunteers must coordinate and pay for all travel expenses.

If you are in the United States, learn how you can receive project assistance from Maranatha. 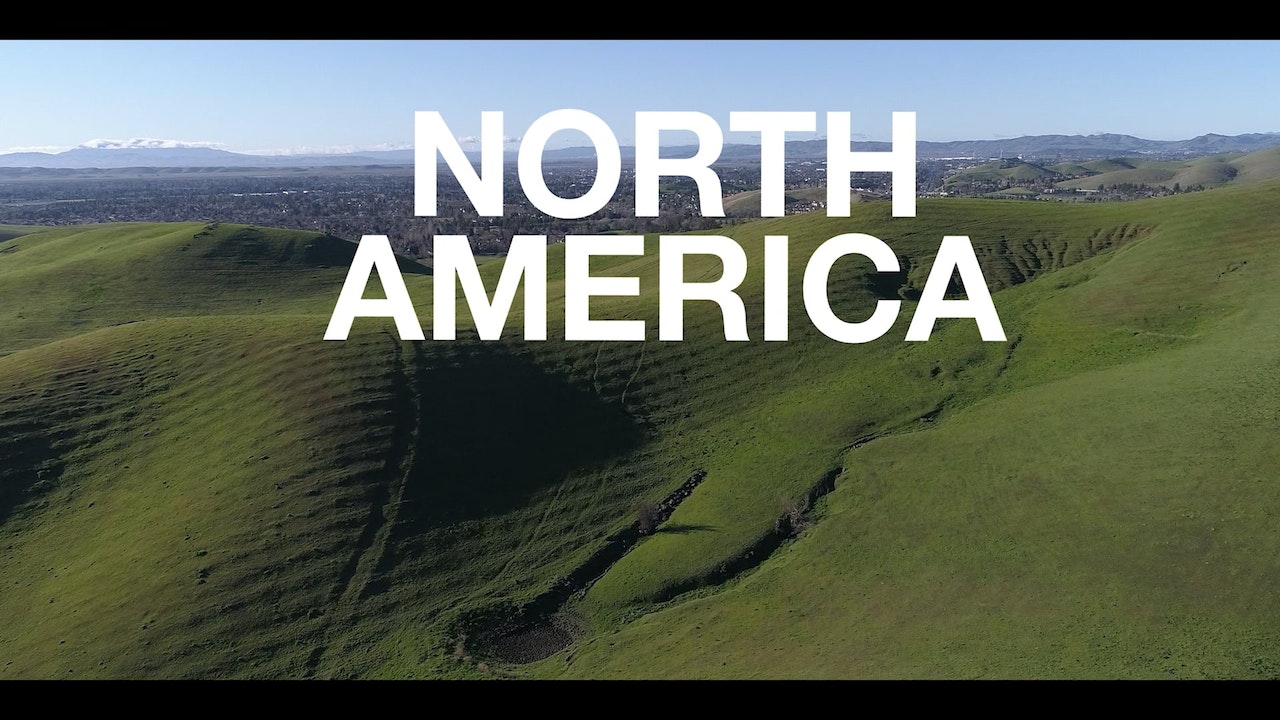 In 2022, nearly 500 volunteers have served close to home, raising church structures, or giving… 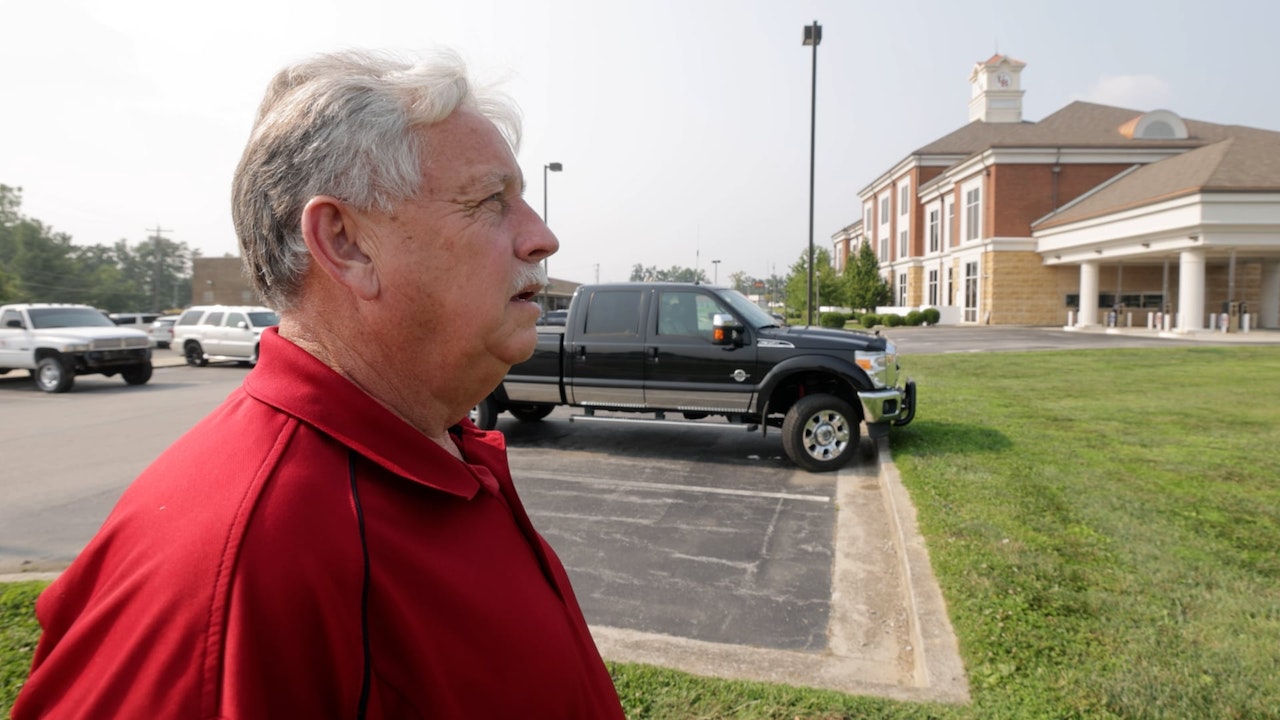 The construction of a church in Jamestown, Tennessee resulted in a new place of worship… 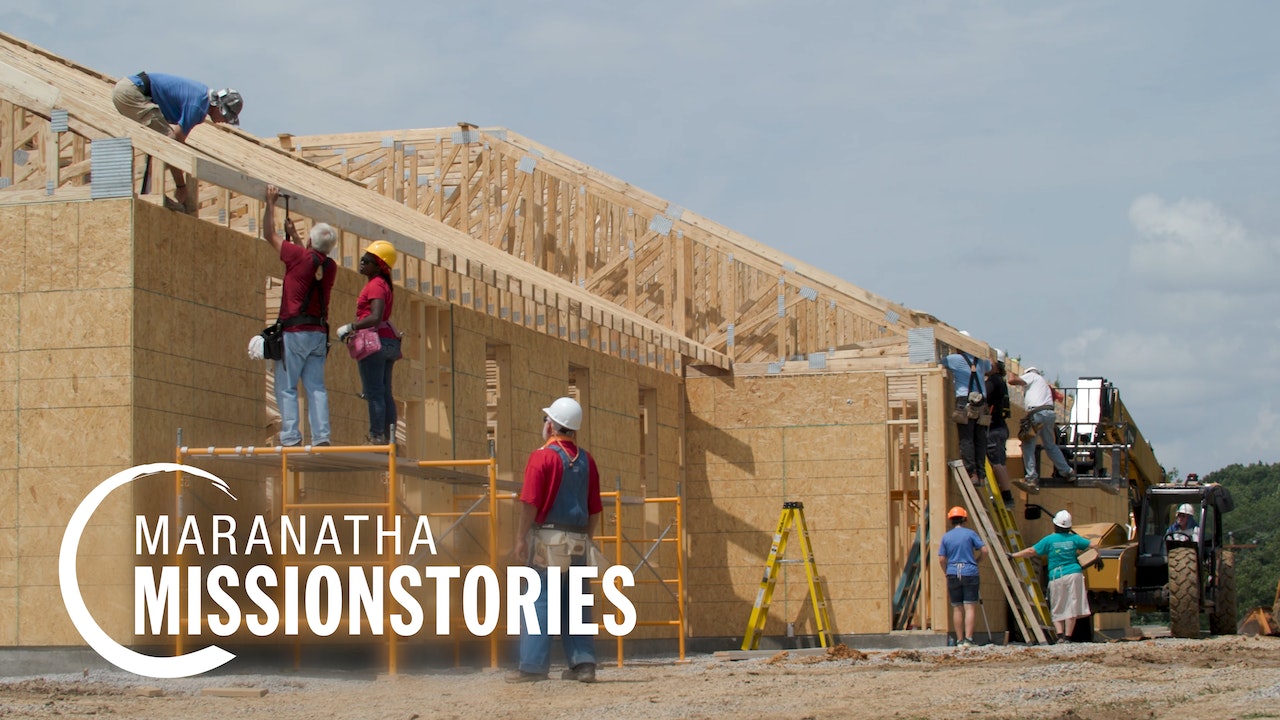 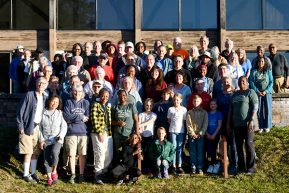 A Fifth Year in Florida

For the fifth year in a row, Maranatha volunteers have assembled in… Continue Reading