Central America and The Caribbean 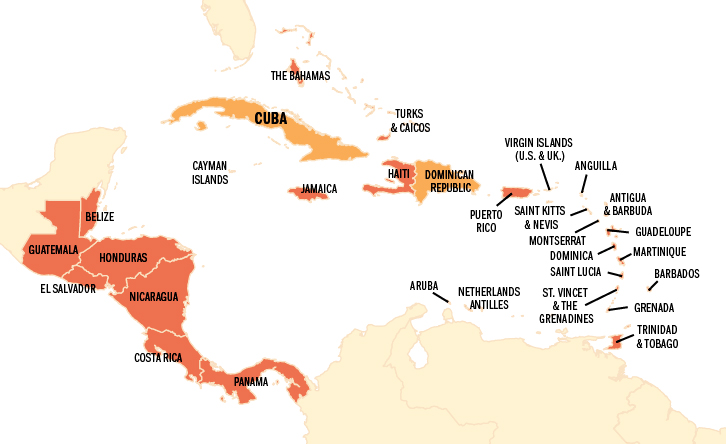 Maranatha has been working in Cuba to build and renovate Seventh-day Adventist churches since the 1990s. Political circumstances make work in Cuba complicated, and projects can take years to get off the ground and completed. But Maranatha has been successful in building or remodeling more than 200 churches all over the island. and even building an Adventist seminary.

In 2022, Maranatha Volunteers International started working in the Dominican Republic to provide urgently-needed churches in this Caribbean country. The commitment is in response to a request from the Seventh-day Adventist Church in southeastern Dominican Republic.

This will be the fifth time Maranatha has worked in this country. In 1980, after the destruction of Hurricane David, Maranatha constructed 160 houses here. In 1992, the Dominican Republic was the site of a watershed moment of growth for Maranatha, when the organization coordinated the construction of 25 churches over a three-month period. Dubbed “Santo Domingo ’92,” it was the first time Maranatha concentrated on one place for multiple volunteer projects. Later efforts occurred in 2003 and 2013, and now Maranatha returns once more.

Each time Maranatha adds infrastructure to the Adventist Church here, officials report tremendous growth, which spurs future requests. Four decades ago, the membership of this part of the country was at 27,000 people. Today, that number has increased to 380,000. Maranatha is in the process of establishing its in-country team, and volunteer projects are already on the calendar, with more to follow in the coming months. 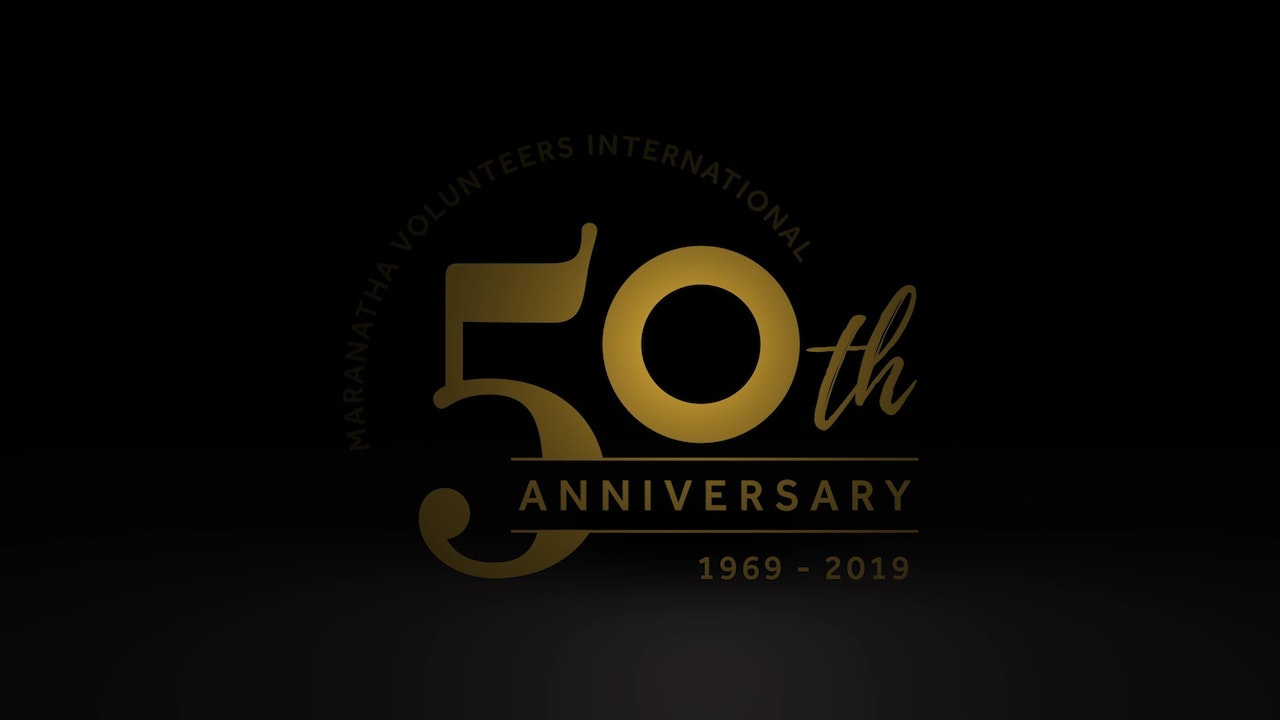 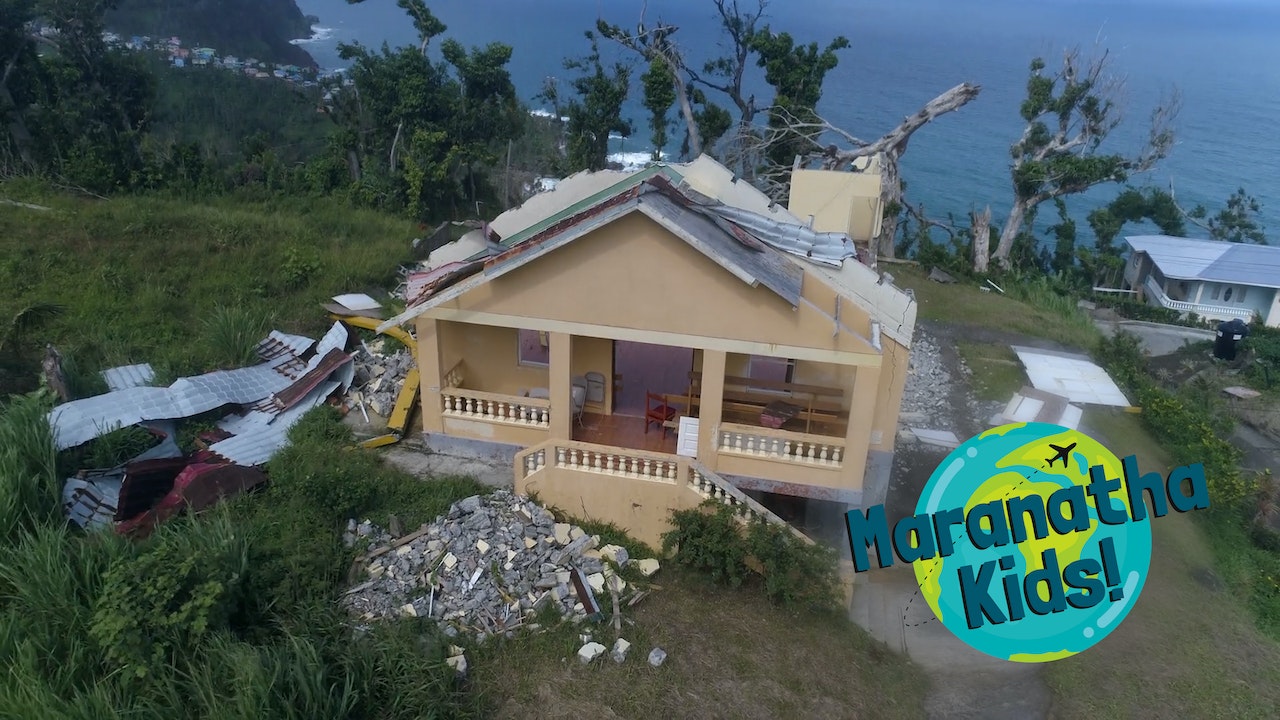 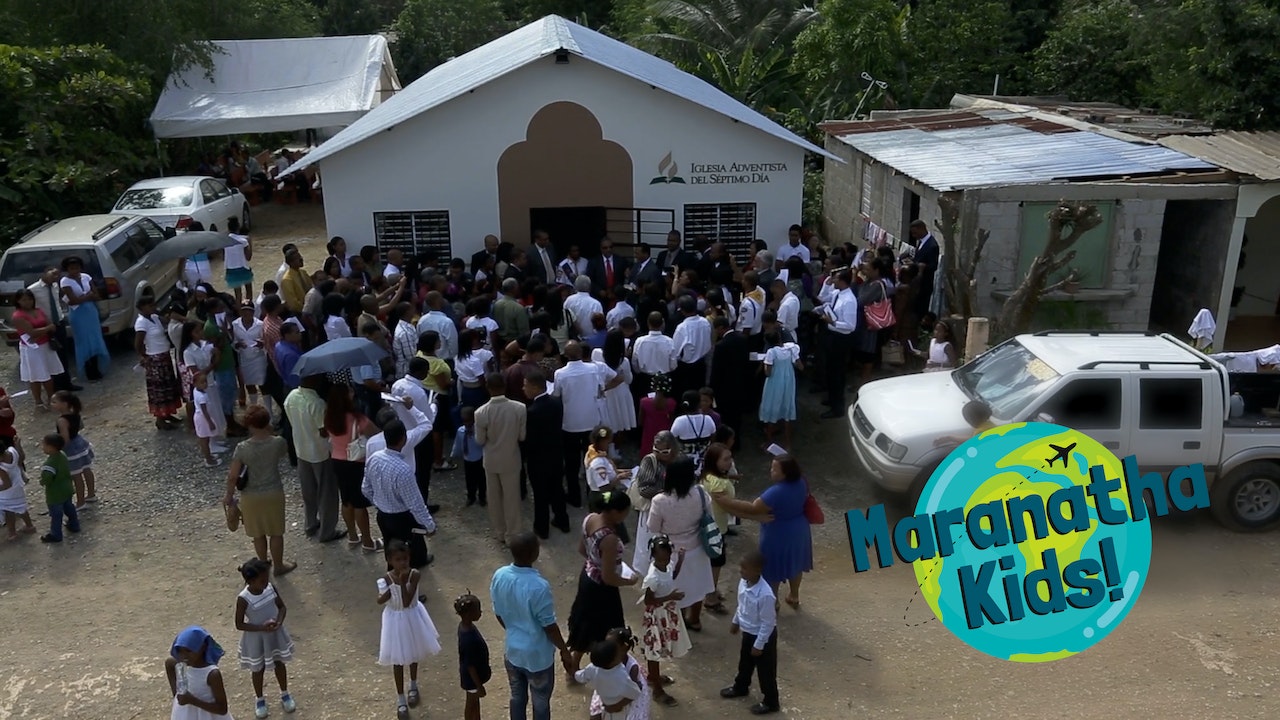 The generosity of thousands of people put a church right where Helsy Luperon needed it.…