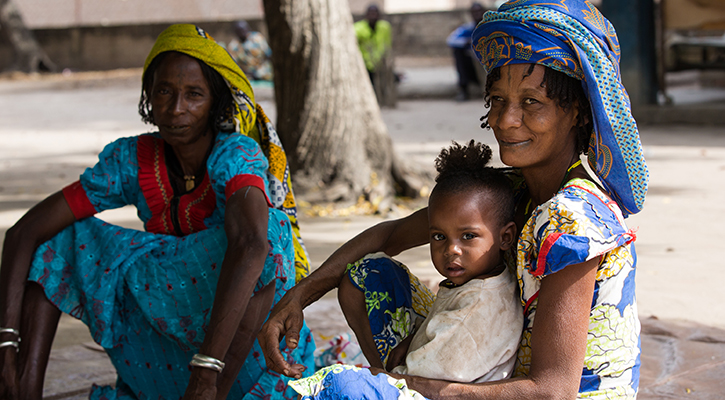 In January 2014, 21 Maranatha volunteers traveled to this west central African country for a second expansion project at the facility. The first project was a year ago, when a team built several patient wards, an operating room, staff housing, and laboratories. This time, volunteers built an on-campus nursing school and also finished up plumbing and electrical work that was started by a previous Maranatha team.

Béré Adventist Hospital is the only hospital in a district of about 200,000 people. The Maranatha projects have expanded the hospital to provide better and increased space for patients, surgery, and recovery.