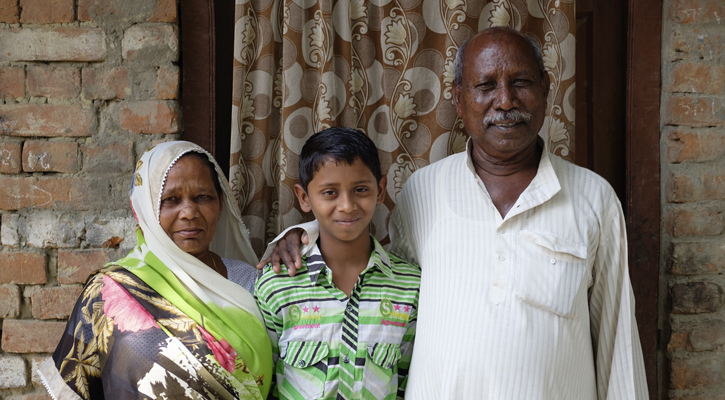 In the rural village of Sadarpur, there lives a Hindu couple named Dudh and Bagwani Nath. Dudh works as a government contractor, growing and selling crops. Bagwani is a housewife. They are financially sound and live on a nice property. Compared to the poverty that surrounds them, the Naths are privileged and practically have everything they could want.

Except a child. Years ago, they had a son. Then they lost him to a brain injury.

‘After our son died, we never had joy in our life,’ says Dudh.

Bagwani, especially, was devastated. She wanted to be a mother again. She visited doctors. She prayed to her gods. She begged for an answer to this heartbreaking injustice. But there was no answer.

During this time, there had been a Seventh-day Adventist pastor holding prayer meetings, about 1 kilometer from the Nath’s home. As Hindus, the Naths had never been interested in attending any form of Christian services. 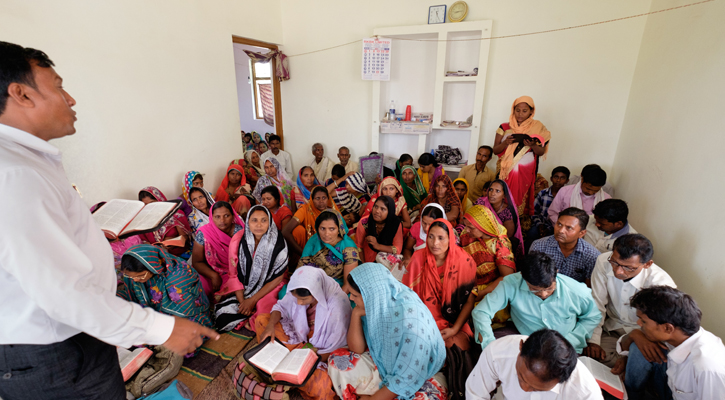 But as Bagwani spun deeper into sadness and desperation, an idea clicked in her head.

‘Today I will go and see the Christian God. What do they do? How do they worship? What is their belief?’

Bagwani walked to where the people were gathered on Sabbath. She sang their songs. She prayed with them. She listened to a remarkable story of a woman named Hannah. Hannah, too, was longing for a child. And Hannah’s prayer was answered.

The story struck hope in Bagwani’s heart. Could the Christian God provide her with a child—just as he had for Hannah?

That morning, when it came time for prayer requests, Bagwani prayed. She knelt and asked God to give her a son.

The next week, Bagwani returned. She brought her husband. They returned week after week, slowly learning more about Jesus and finding a peace settle over them. Soon, Bagwani decided to become a Christian.

Then, three years after Bagwani was baptized into the Seventh-day Adventist Church, the Dudhs received surprising news. In the growing dark of evening, a villager had come across a baby boy, wrapped in blankets, lying on the side of a road.

There was a commotion as people gathered to see the child. When it was determined that the baby had been abandoned, the police chief made an announcement.

‘This baby will go to the Naths.’

When Dudh heard the news, he rushed over and took the baby in his arms. Then he brought the baby home and presented the child to his wife.

He said, ‘Take the blessing of your God.’

That was more than 10 years ago. Today, the entire Nath family is Seventh-day Adventist. Each Sabbath, a large group of people meet in the Nath’s home. There is no church in their village, so the Naths invite people to meet in their living room. But there is so much interest, that the people fill every corner of their house. 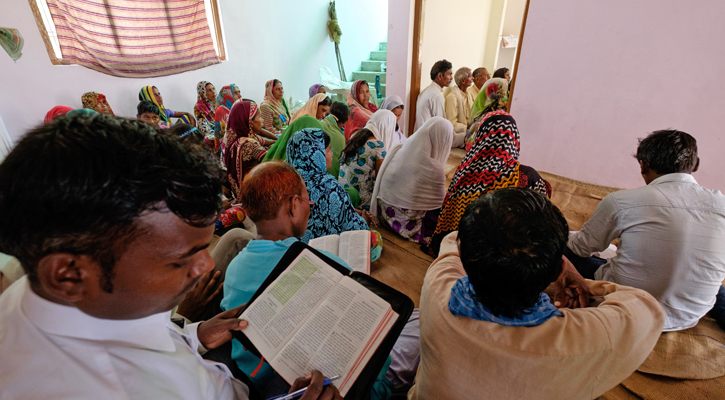 The village of Sadarpur need a permanent place to worship—a real church. So the Naths donated a portion of his land, right next to his home, for a sanctuary, in hopes that one day, Maranatha would provide them a church.

‘I did this in remembrance of my Lord—that He has heard my cry and answered according to His will,’ says Dudh. ‘Praise the Lord!’

Now, instead of praying for a child, the Naths and their friends are praying for a church. They need a place where they can grow the Sadarpur congregation and share the True God to everyone around. 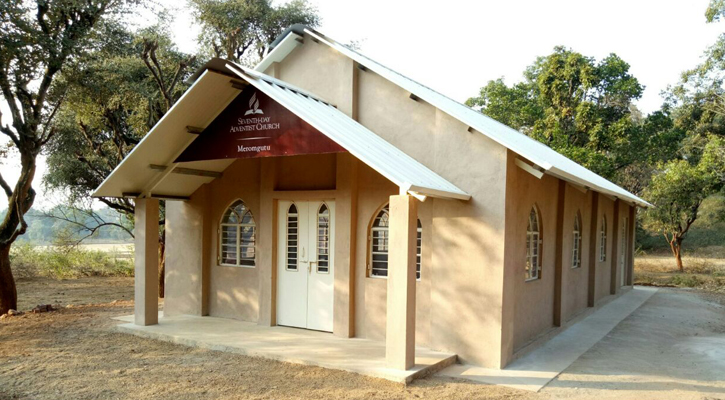 Make a gift to help sponsor the Sadarpur church or make a donation to projects in India. Sadarpur isn’t the only village without a sanctuary. In India, there are plenty more congregations in need of your help. Christianity is growing rapidly in India, and people are hungry for the Gospel.

Churches in India (see example photo above) have a concrete floor, brick walls, and a metal roof. You can sponsor an entire church for $25,000. You can also give any amount toward projects in India because every dollar counts.