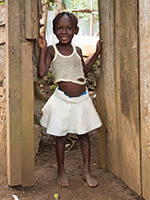 A Big Mission for a Small Country

It is almost sunset in São Tomé and Príncipe, a small country located 150 miles off the western equatorial coast of central Africa. A Maranatha team is visiting churches in this little known country, and today, we are driving toward a neighborhood just outside of São Tomé, the capital. 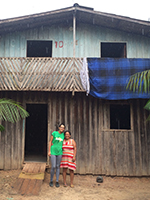 How many people would you have to help to make a mission trip worthwhile? Dozens? Twenty? Five?

What about one? Would you go into the mission field for one person?

This exactly what Rhana Barbosa asking herself when she first met Otimar. 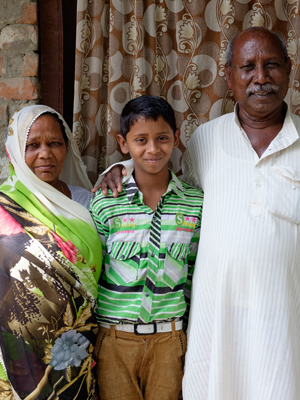 In the rural village of Sadarpur, there lives a Hindu couple named Dudh and Bagwani Nath. Dudh works as a government contractor, growing and selling crops. Bagwani is a housewife. They are financially sound and live on a nice property. Compared to the poverty that surrounds them, the Naths are privileged and practically have everything they could want. 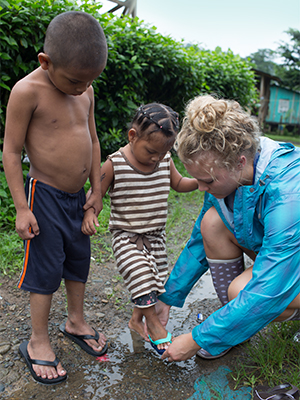 The story of a reluctant volunteer and what changed her heart

It’s rude to reject presents, but Kim Kraulik did not want to go on a mission trip.

As a high school graduation gift, Kim’s parents were offering the Ultimate Workout, a mission trip exclusively for teenagers. It was 2013, and the project was slated for the highlands of Ecuador.
But Kim refused. 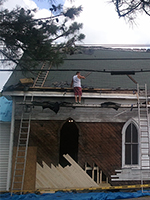 A Tale of Two Churches

How God answered the same prayers in two different ways

There are approximately 6,000 groups meeting every Sabbath in Zambia–and many of them are located in regions of the country that are reachable only by high powered vehicles, ox-pulled carts, or by walking through sinking sand. Construction would be impossible–except for the One-Day Church. 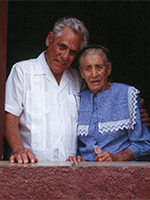 Tem Suarez was only 18 years old when he left Cuba for the United States. At the time, he was seeking adventure in a new world—much like his heroes Lewis and Clark. Little did he know that the adventure awaiting him was a return to Cuba and a mission to save the Church. 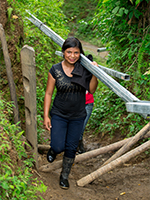 Maranatha volunteers venture all over the world serving others, but one project this year was even more of an adventure than most! A small group of volunteers and Maranatha staff members hiked deep into the dense mountain forest of southern Costa Rica. With support from local people, they carried all their own gear and the materials for two One-Day Churches for many muddy miles.