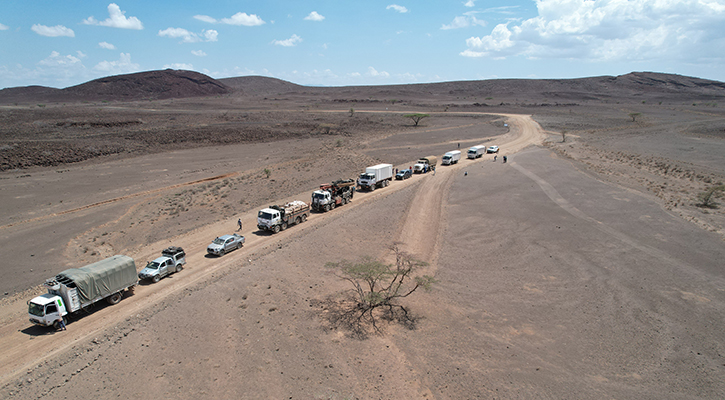 Maranatha Volunteers International recently completed a month-long expedition to drill water wells in an extremely remote and dry part of northern Kenya, near the Ethiopian border. Most of the work took place in a region surrounding Ileret, a village located on the edges of Lake Turkana and home to the Daasanach tribe.

More than five years ago, the Seventh-day Adventist Church in East Central Africa asked Maranatha to build churches for the growing Adventist interest among the Daasanach people. In 2016, Maranatha’s One-Day Church crew made the five-day journey from the capital city of Nairobi and constructed four churches in the area. While there, Maranatha became aware of the desperate need for water. Because of years of drought, the only place the Daasanach can find water is by digging down 15-20 feet into a dry riverbed and scooping the muddy water that seeps up from the earth. 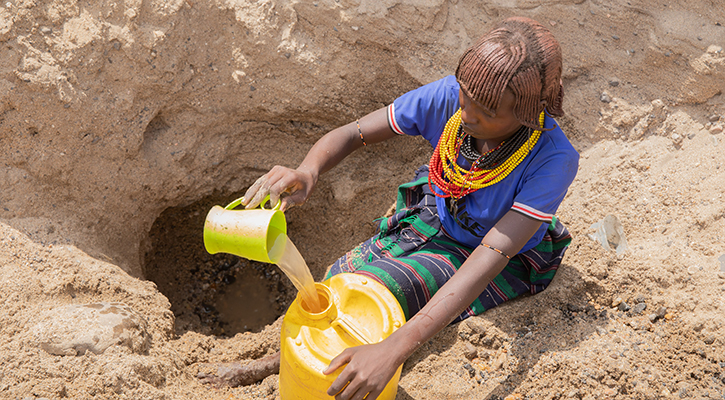 “When we got here, I was surprised at how bad it really was,” said Maranatha president Don Noble. “The people, what a tough life they have here, always looking for water. That’s how their life runs. They go into these dry riverbeds and they’re digging for water way down deep and just putting a little bit into a cup trying to survive. I have been to a lot of places in the world, but I’d never seen anything quite like that.” 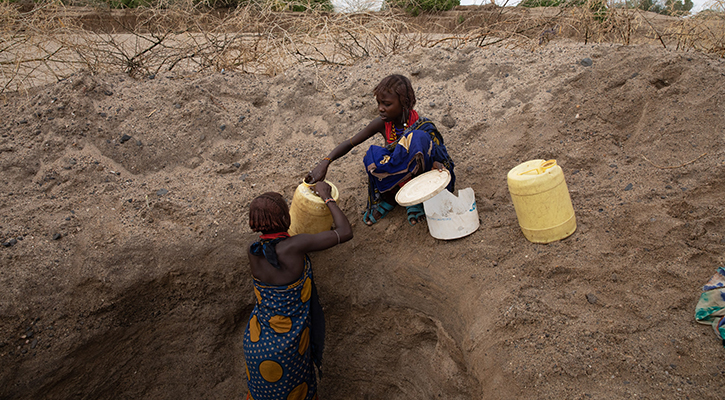 Since that trip in 2016, Maranatha has been praying and planning the logistics of a return journey to Ileret with a large convoy including a drilling rig, large trucks, and support vehicles. The trek would take five days across long stretches of barren landscape, without any roads or repair shops to fix mechanical breakdowns. Everything the team needed for the work and survival would have to be packed to get them there and back to Nairobi. 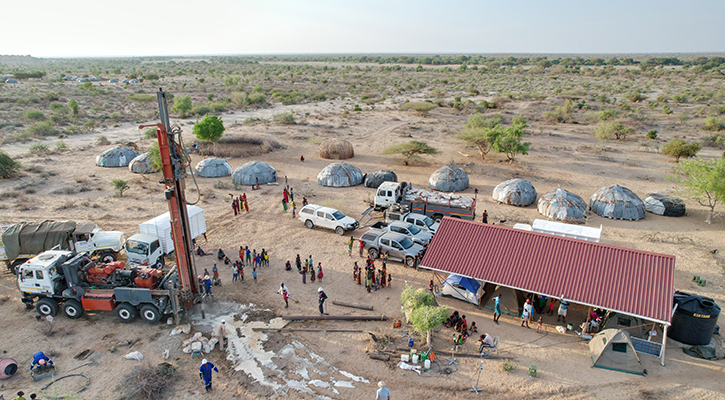 In November 2021, Maranatha made the return journey to Ileret with a local crew of 20 people and a caravan of 11 vehicles to drill water wells at the original One-Day Church sites and to build more churches. The crews were able to hit water at all four sites, and with extra materials left over, drilled another two, with one coming up dry. In total, five new wells are providing clean water to thousands of Daasanach people, who no longer must walk miles each day for muddy water. At the same time, they are increasing local interest in the Adventist Church. 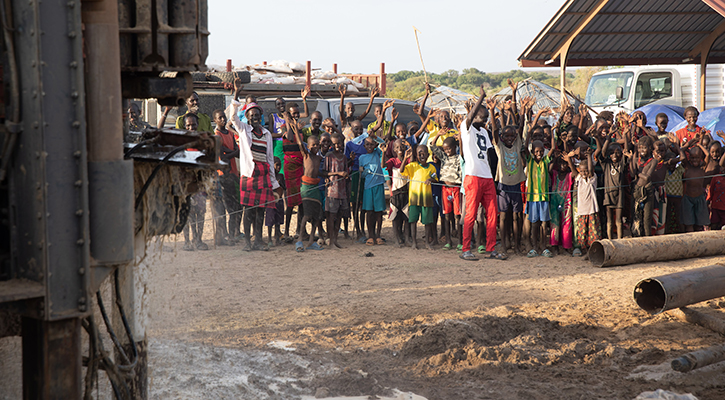 “Seeing the water, seeing some of the people pushing the pump and the children putting their hands in there rubbing it over their head, it’s exciting,” said Noble. “It’s miraculous because we didn’t know what to expect, and here’s the water that we’ve been thinking about ever since we first came up here. It’s hard to explain. It’s impactful. ” 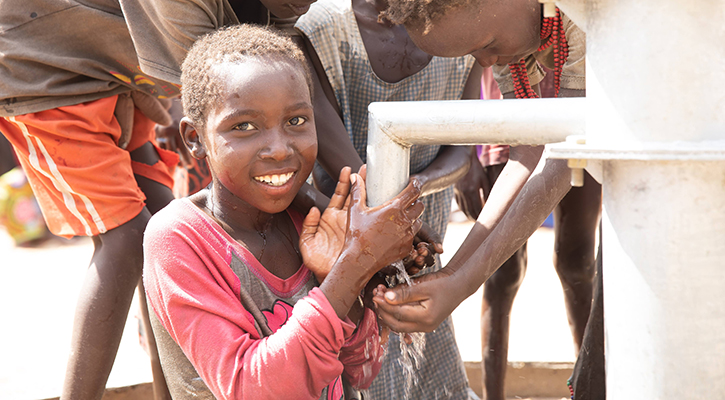 Maranatha has been working in Kenya since 2016, building One-Day Churches, schools, and water wells. More than 650 structures have been completed so far.