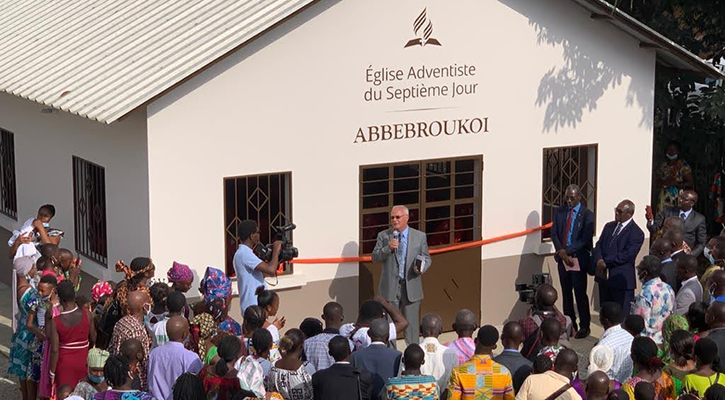 Maranatha Volunteers International recently dedicated its first two churches in the west African nation of Côte d’Ivoire. The ceremonies attracted many in the community, as well as local news crews. Also present was Seventh-day Adventist leadership, including the President of the Adventist Church in West Central Africa. 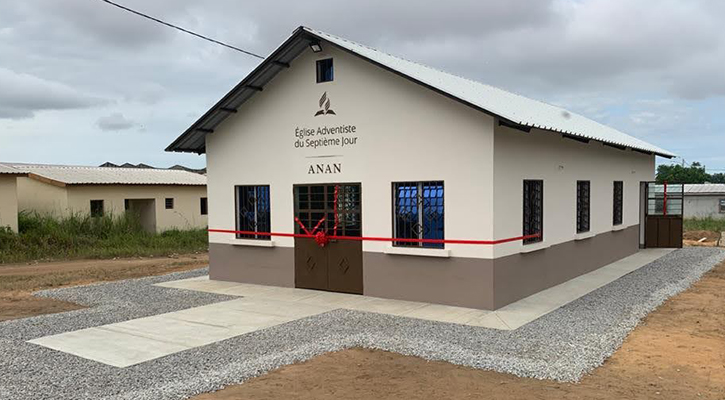 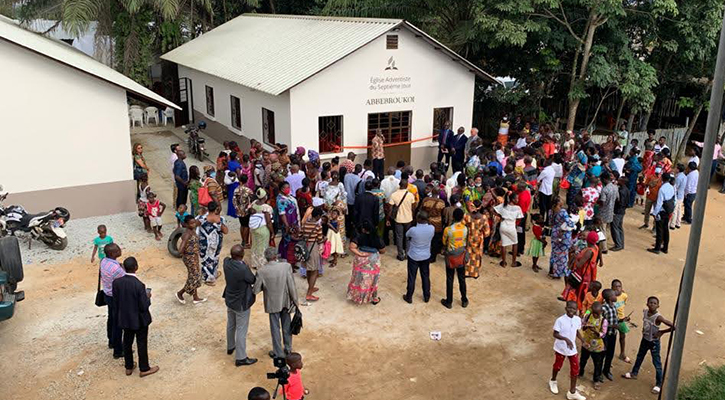 Later, a ceremony took place at the Abbebroukoi Seventh-day Adventist Church, which will soon receive fencing and landscaping. The transformation of the property here was so stunning that members now want to add ‘Eden’ to the official church name. Soon, the campus will receive a new fence and landscaping. 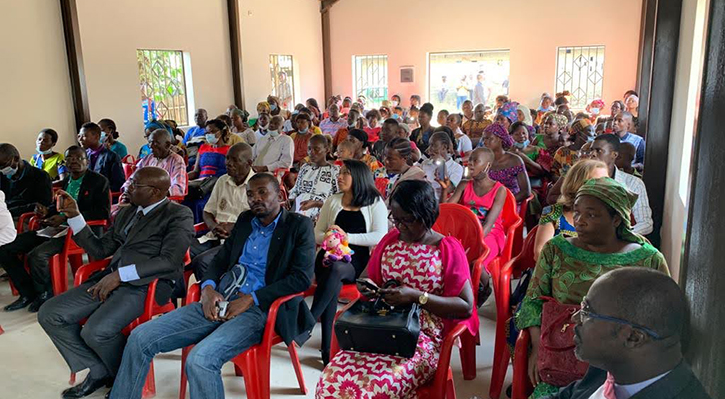