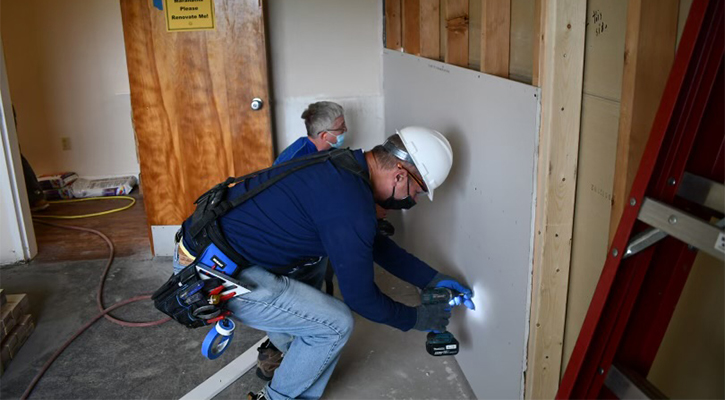 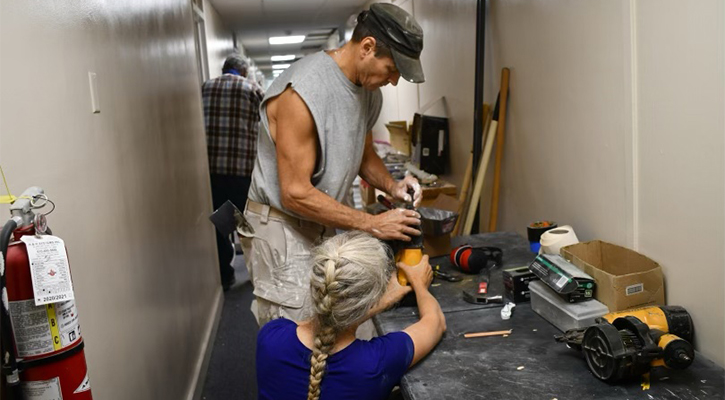 In past years, one of the highlights of projects at Blue Mountain has been the interaction between volunteers and students. This year, because of COVID safety protocols, the two groups were kept separate, but that didn’t stop volunteers from going the extra mile to show that they cared. After sleeping on well-worn mattresses in the dorm for a couple of nights, volunteer Raquel Natal Manso decided that the students deserved new ones. She organized a fundraiser among the volunteers, and during the project, raised $15,000! Working with both deans, 150 new mattresses were ordered, which will be a much appreciated upgrade for the students. 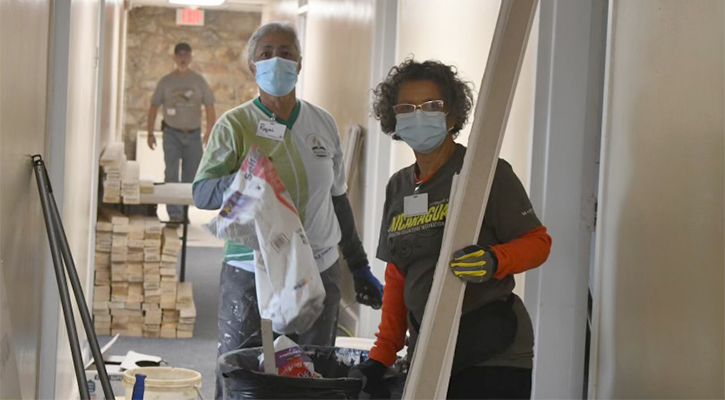