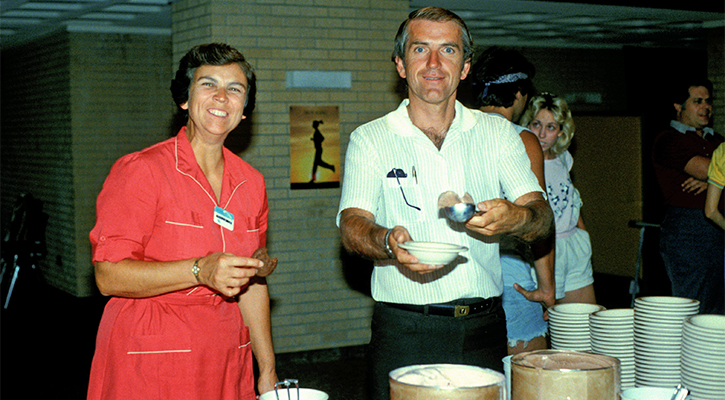 In the early 80s, John and Pat Bullock went on their first mission trip with Maranatha and quickly became regular volunteers. John served on Maranatha’s board for many years, working to place the organization in a sound financial position.

“John’s goal was to see the Lord come soon, and the more people who knew about Him, the sooner it would happen,” says Pat. “Seeing the poverty in some of these countries, he couldn’t help but give and serve.”

In December 1997, John and Pat sold their home, bought a motorhome, and traveled across the United States to promote Maranatha at churches, schools, and camp meetings. For two years, they worshipped in a different church every Sabbath, and visited more than 100 congregations in that time. “Our goal was to get them involved in caring about people all around the world by going on short-term mission trips,” says Pat.

Despite all of the travel, projects, and experiences, what most impacted the Bullocks was the people. “We enjoyed being with the people of Maranatha,” says Pat. “We have friends everywhere we go, and we keep in touch with them through the years.” 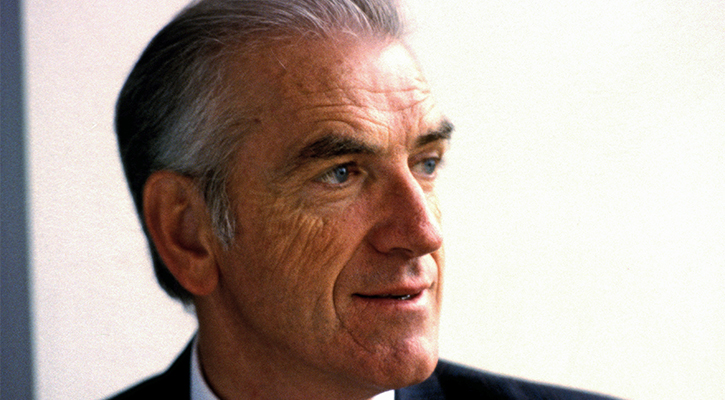 Later, John became ill and passed away in 2016. Before his death, the Bullocks met with Maranatha’s planned giving expert to discuss their estate. Because Maranatha had been such a large part of their lives, the Bullocks decided to give a gift to Maranatha that would also benefit Pat going forward. Using life insurance funds, they established a charitable gift annuity. Today, that provides annual income to Pat and still supports the mission of Maranatha.

“My gift annuity allows me to not worry about finances, and I’ve always been a [Maranatha] supporter, so it was an easy decision,” says Pat.

Today, Pat continues to volunteer with Maranatha, having served on nearly 50 projects over the years!

Like you, Maranatha Volunteers International is adapting and changing in response to the COVID-19 pandemic and accompanying economic uncertainty. As we adapt to our new reality, we would like to bring to your attention new tax rules for charitable giving included in the recently enacted Coronavirus Aid, Relief, and Economic Security Act, or CARES Act.