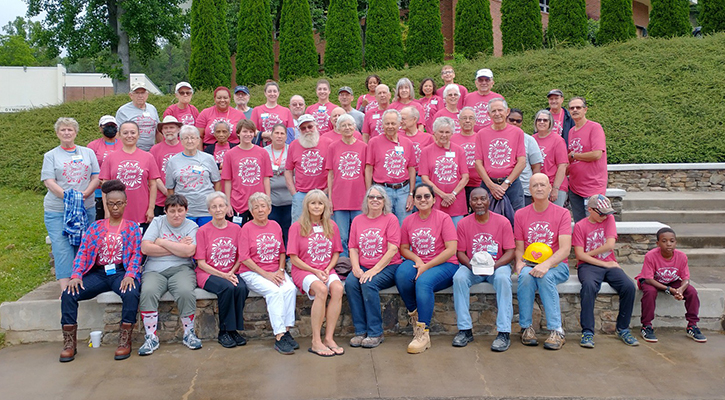 Sixty-seven Maranatha volunteers recently concluded a project at Mount Pisgah Academy in North Carolina, where they renovated 41 rooms in the girls dorm. Volunteers made extensive electrical improvements to the building, adding new panels, wiring, and switches on two floors. Rooms were transformed with new paint, flooring, and more, despite an apparent lack of materials. After two volunteers independently tallied the number of flooring boxes, they realized it would be 10 boxes short. Volunteers prayed for God to stretch the materials, and in the end, there were four boxes of flooring to spare. 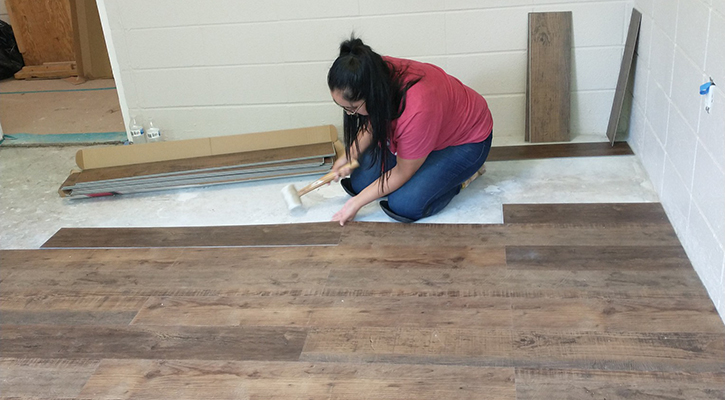 School officials and regional Seventh-day Adventist leadership were grateful for the boost to this important center for education. The president and executive secretary for the Adventist Church in the Carolinas visited the project and expressed their appreciation for the volunteers’ hard work. The new life breathed into the building, as well as the landscaping work, will support the ongoing mission of Adventist Education in the region. 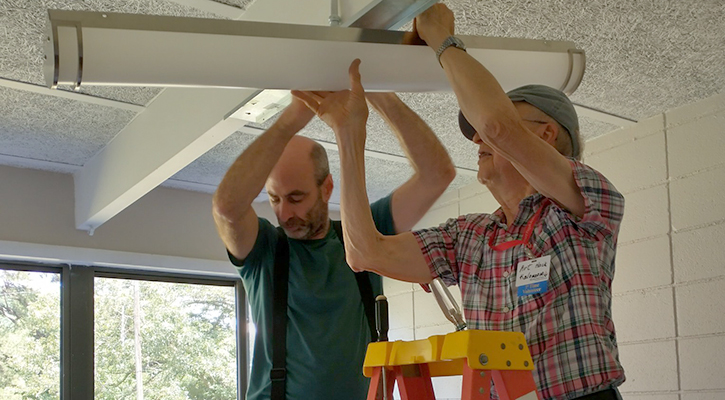 Each year, Maranatha works with organizations in the United States and Canada to provide volunteer labor for various construction or renovation projects at summer camps and retreat centers, schools, and churches. Work ranges from renovations of existing buildings to new construction, and saves thousands of dollars in labor costs. To see all of our upcoming projects in North America, click here.