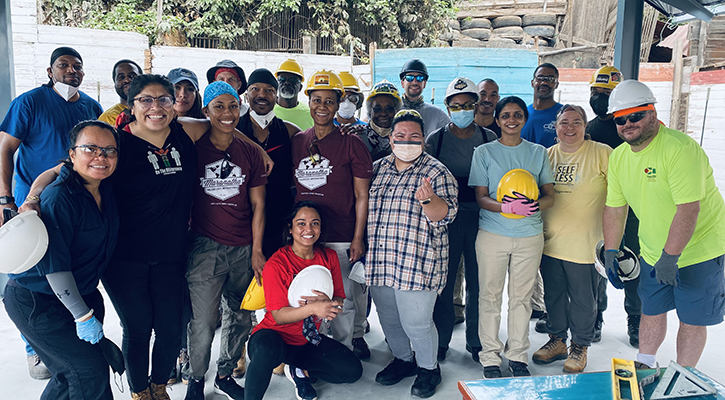 For the past two decades, Greg Hatch has organized multiple Maranatha mission trips each year. At first, his groups were mostly made up of fellow members of the West Houston Seventh-day Adventist Church in Texas. Then, volunteer Gino Wolff moved to Atlanta, Georgia, and Hatch figured he’d lost a key leader. Instead, Wolff started recruiting volunteers for the group from his new community. Over the years, the group’s makeup slowly shifted to the point that in 2019, the majority of Hatch’s volunteers were not coming from the West Houston Church. There were volunteers coming from more than 15 states, and even from three other countries. He couldn’t call these projects “West Houston Church” mission trips any longer. They decided on a new name: “Mission IS Possible.” 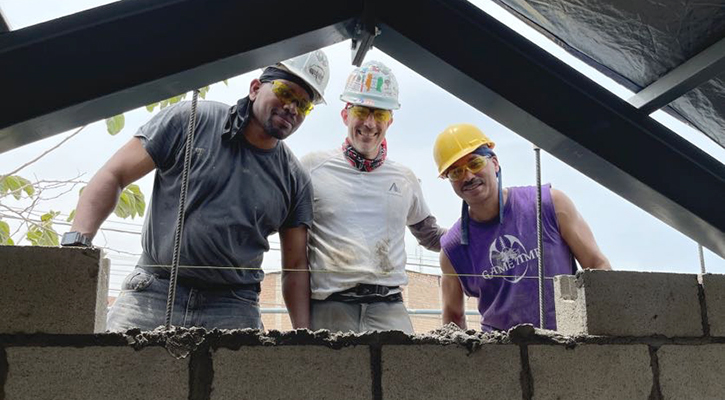 The group’s most recent mission trip was to Peru, where 34 volunteers raised the block walls of the Los Milagros Seventh-day Adventist Church, outside the capital city of Lima. The project was a special return trip for a number of Hatch’s volunteers, whose first mission experiences with Maranatha were in Peru in 2005. For eight others, this most recent project was their first Maranatha mission trip ever. Besides laying block at Los Milagros, the group helped to construct a retaining wall at the front of the church and pour cement sidewalks around the building. 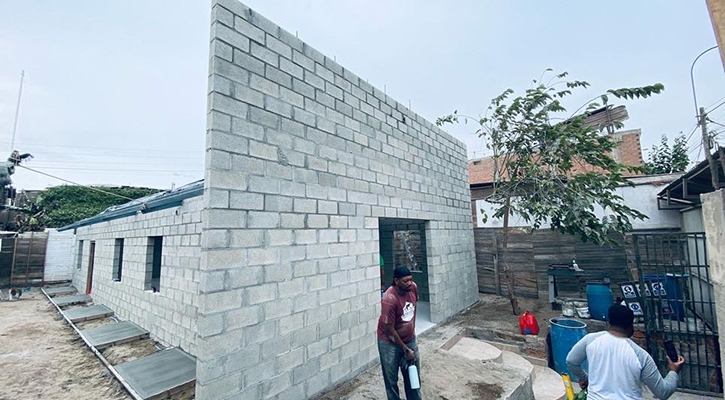 Beyond construction, volunteers put on dental and vision clinics, seeing around 100 dental patients and handing out 120 pairs of eyeglasses. They led children’s programs in the community as well, with up to 30 kids attending each day. 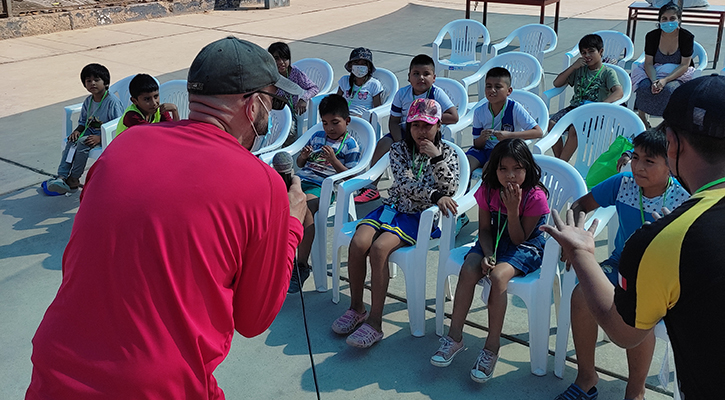 The Los Milagros congregation has been looking forward to this project coming to fruition for a long time. They were originally set to receive a Maranatha church in 2020, but after COVID shut down Peru, they were forced to wait. With conditions now improved, volunteer groups like “Mission IS Possible” have returned, and Los Milagros has a brand new church home. 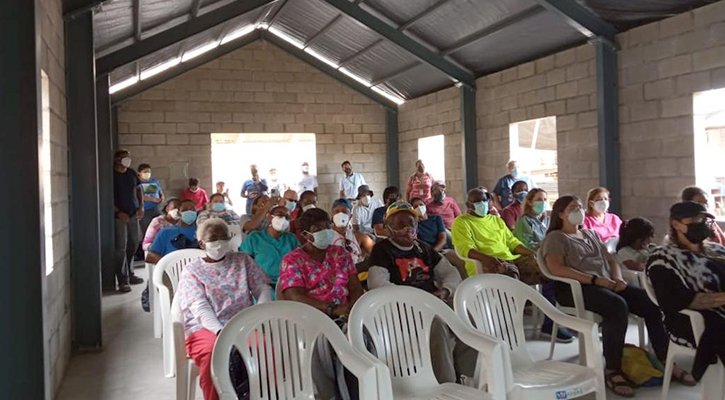 “During the dedication [ceremony] they were emotional,” said Hatch. “They had been praying for this for years. They didn’t lose faith, and they were so grateful…It was a watershed moment for that church.”

From 2004-2006, more than 3,000 Maranatha volunteers landed in Peru, constructing nearly 100 churches and schools. In 2019, Maranatha returned to Peru at the request of the Adventist Church in South America. After several volunteer groups served through early 2020, the work was halted when the COVID-19 pandemic locked the country down in March of that year. Maranatha’s in-country crew and volunteers have since resumed the work as conditions have improved.