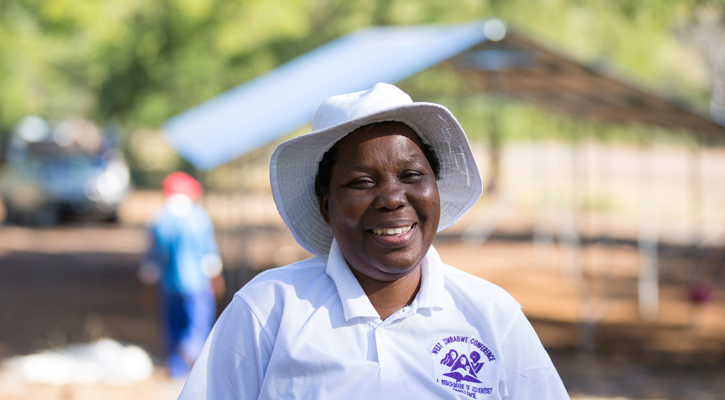 Thanks to your support, Maranatha was able to complete 650 projects in 2016. The projects ranged from church and school construction to water wells and renovations in eight countries around the world.

You helped to mobilize 2,164 volunteers on 65 mission trips, and nearly 1,000 of them were on their first Maranatha project. This equals a lot of lives being positively impacted by service.

In 2017, the number of United States-based mission trips will increase with 25 projects already scheduled and several more requests in consideration. We’ll also expand the locations where volunteers can work with several brand new countries for Maranatha, including Guyana, Egypt, São Tomé, and more.

You can join Maranatha for volunteer opportunities in 2017!