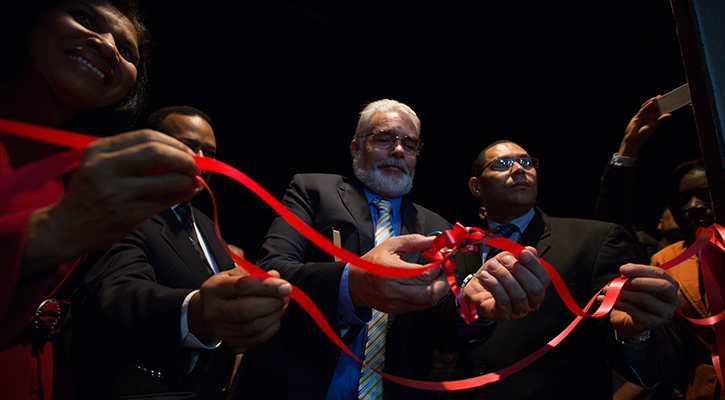 The congregations represented have been praying for a new church for years. Five out of the six groups grew out from churches previously constructed by Maranatha during efforts in 1992 and 2002.

In 2014, Maranatha will continue to mobilize volunteers to the Dominican Republic to build churches. Look for photos from these dedications on our Facebook page at Maranatha.org/facebook.