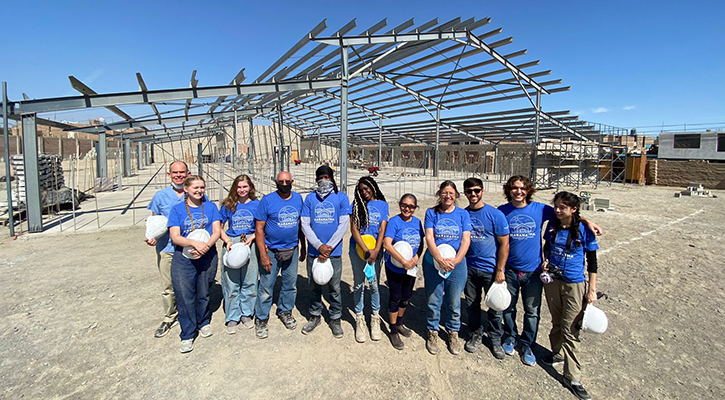 Elmer Barbosa had butterflies in his stomach. In just a matter of days, 11 volunteers were scheduled to arrive in Lima, Peru, where he was Maranatha Volunteers International’s country director. He would be leading the project, but this wasn’t what was making him nervous. After all, he’d worked for Maranatha for more than 15 years in Mozambique and Brazil. He was a bit anxious because this would be the first time he and his team would welcome volunteers to Peru after a 15 month absence.

‘It was supposed to be crazy in 2020. We were ready to receive about 400 volunteers during the months of March and April alone,’ says Barbosa, the memories of preparation still fresh in his mind. ‘But then it was interrupted.’

The interruption, caused by COVID, lasted for well over a year. Parts of it were spent under restrictions by the Peruvian government, where Barbosa and his young family were stuck in their home. So when Peru finally opened up for tourists and Maranatha invited volunteers for summer 2021, Barbosa was excited and nervous at once. 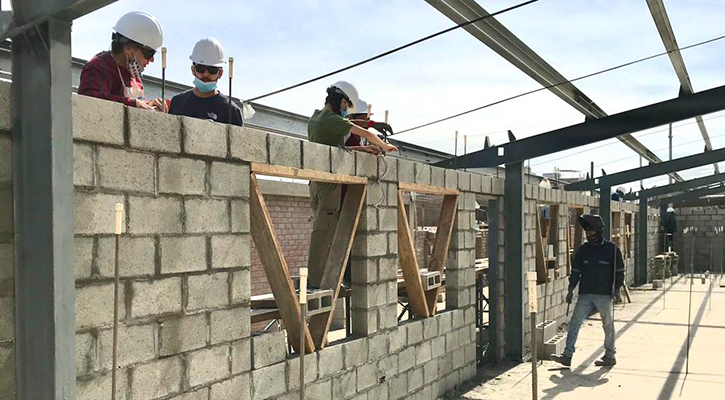 While most of the United States had been operating at close-to-normal for months, post-COVID life in Peru was still relatively new. Barbosa and his team worked thoughtfully to put together reasonable and responsible guidelines for the very first project. They would use masks, sanitize surfaces, and isolate the group from the local community. The team was ready for service. Says Barbosa, ‘We were going to be safe. And we knew that God was going to take care of everyone.’

On June 17, when Barbosa caught sight of the very first Maranatha volunteer arriving at the airport, he took a photo to commemorate the moment. ‘It was awesome to finally see them coming back.’

From there on out, the project went relatively smoothly. The small team, composed of brand new and veteran volunteers, worked quickly, finishing the large back wall of the Education and Evangelism Center in Ica, a town in southern Peru. Unexpectedly, the team even finished work on a second wall! When completed, the school, called La Tinguiña, will be the only Seventh-day Adventist school in the community. 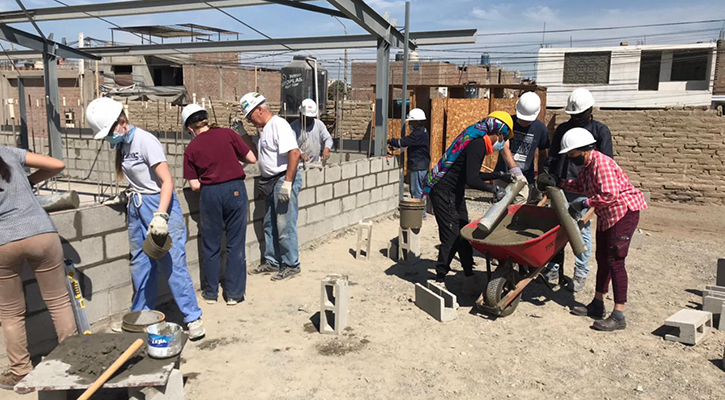 Unlike most Maranatha projects, the group refrained from interacting with the local community out of an abundance of caution. But Barbosa and his team found creative ways to safely engage with the locals. On the first Sabbath, the volunteers headed over to the local church to say hello from a distance.

‘On Sabbath, we sat 15 feet away from the church members. We didn’t hug. We just said we were so happy to see their faces,’ says Barbosa.

On Father’s Day, as with all holidays since COVID, the Peruvian government placed everyone on lock down in order to minimize gatherings. This meant that the volunteers couldn’t work on the school. But back at the hotel, the team organized a work bee to assemble care packages of rice and beans for families in the area.

‘It only took us one hour to assemble everything, but at least it felt like we did something,’ says Barbosa. The next day, the volunteers distributed the bags in the community. 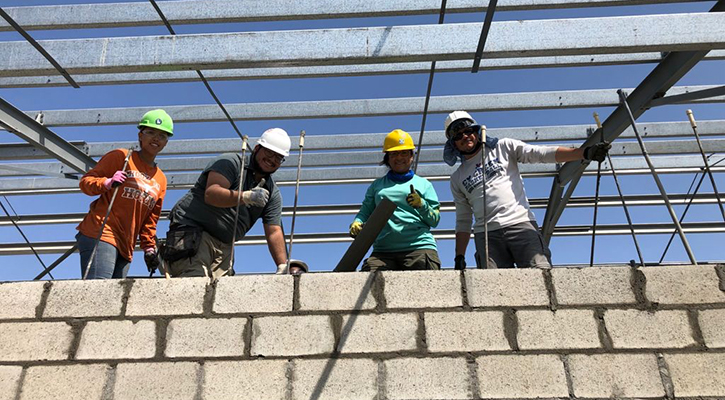 Then, before he knew it, the project was over. Volunteers were packing up to head home or over to the excursion at Machu Picchu. On the last day, after receiving negative COVID tests for all the volunteers, dropping everyone off at the airport, and waving their goodbyes, the team in Peru exhaled.

‘Having [the volunteers] back was special and at the same time it was a great responsibility,’ says Barbosa. ‘We wanted the project to be successful. . . When they all left, we kind of did a small celebration between us here in text messages. ‘Yes we did it!’ God kept everyone safe. It was nice to finally be back.’

In a year that has been sometimes lonely, frightening, and uncertain, for Barbosa, the first project was a move toward normalcy and an affirmation of God’s constant leading.

‘It was super nice to see people again. To hear from volunteers that they were happy to be in the country. To hear stories from volunteers of how they got connected to Maranatha. It brings back memories,’ says Barbosa. ‘Every little step is a celebration and helps us to feel like it’s going to be okay. We see God taking care of us in those little things.’ 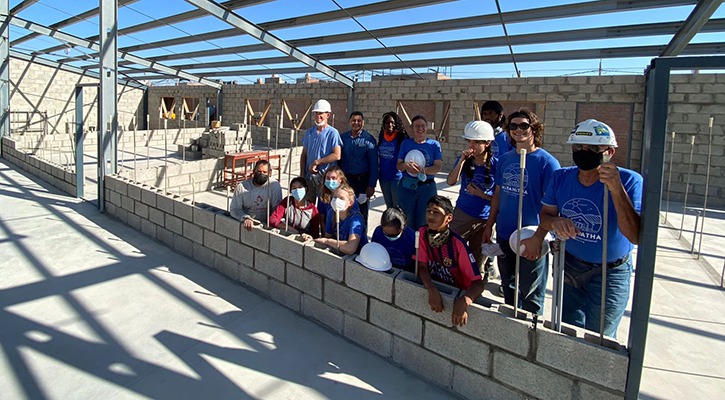 From 2004-2006, more than 3,000 Maranatha volunteers landed in Peru, constructing nearly 100 churches and schools. In 2019, Maranatha returned to Peru at the request of the Seventh-day Adventist Church in South America. After several volunteer groups served through early 2020, the work was halted when the COVID-19 pandemic locked the country down in March of that year. Maranatha’s in-country crew has since resumed the work, and recently, volunteers returned as well.